How the Narcissistic Trauma Bond Ensnares

How the Narcissistic Trauma Bond Ensnares: Katrina couldn't believe how her friend was treating her husband at dinner. She was demanding, controlling, domineering, belittling, unrelenting, sarcastic, and unnecessarily rude. For some time now, Katrina suspected that her friend was narcissistic and after the evening they spent together, she was even more convinced. Feeling bad for her friend's husband, she gently confronted him letting him know that she did not agree with her friend's treatment of him. Much to her surprise, the husband minimized the event and said her comments were not that humiliating. There were times when his wife was much worse and this was mild by comparison. His response confused Katrina so she watched and waited to see just how bad things could get. After another gathering, her friend even threw an object at her husband, twisted the truth to make her husband look bad, and called him names. After seeing the dismayed look on the husband's face, Katrina again confronted him. And again he defended his wife.
Labels: How the Narcissistic Trauma Bond Ensnares 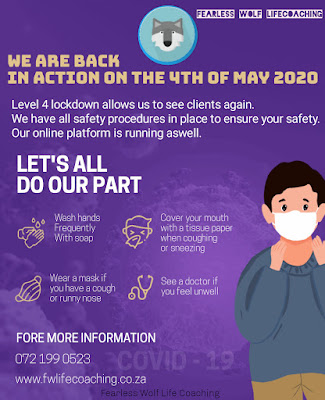 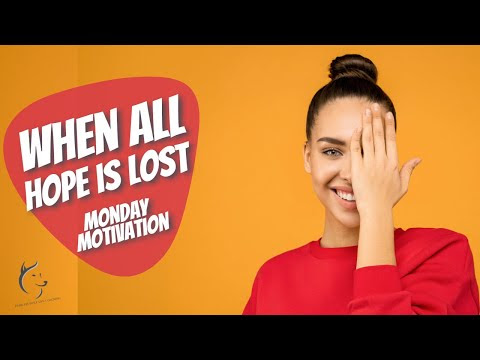 WHEN ALL HOPE IS LOST - Powerful Motivational Video 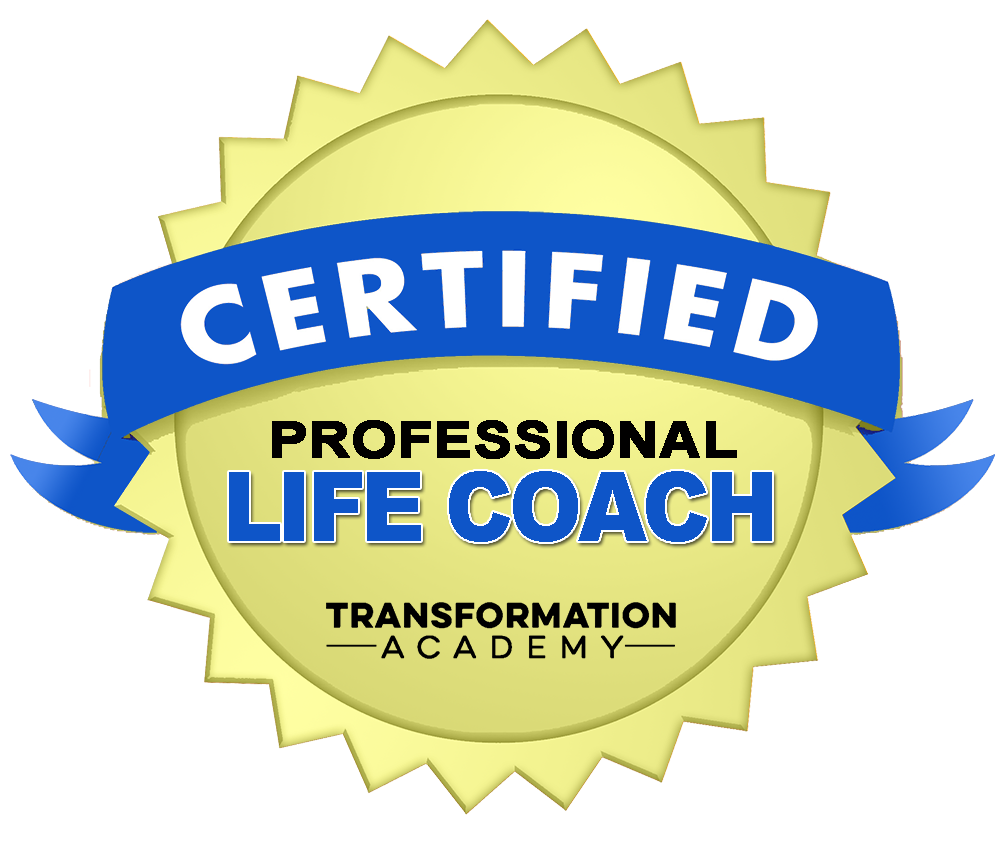 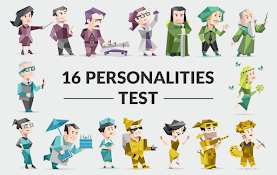 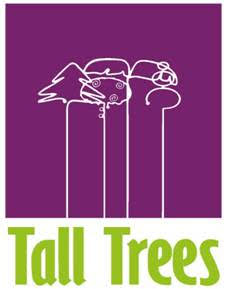 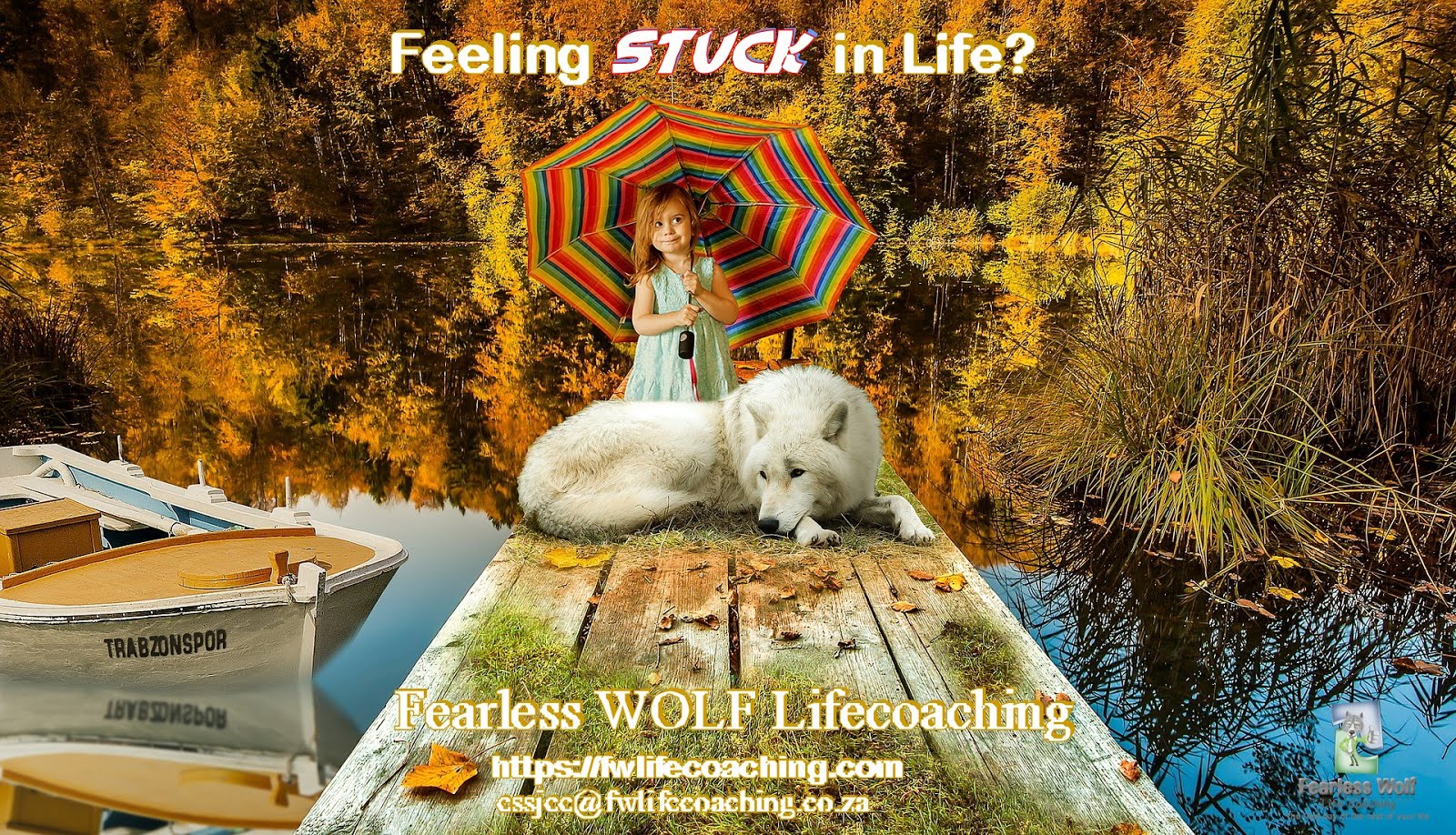 How to Stand for your marriage 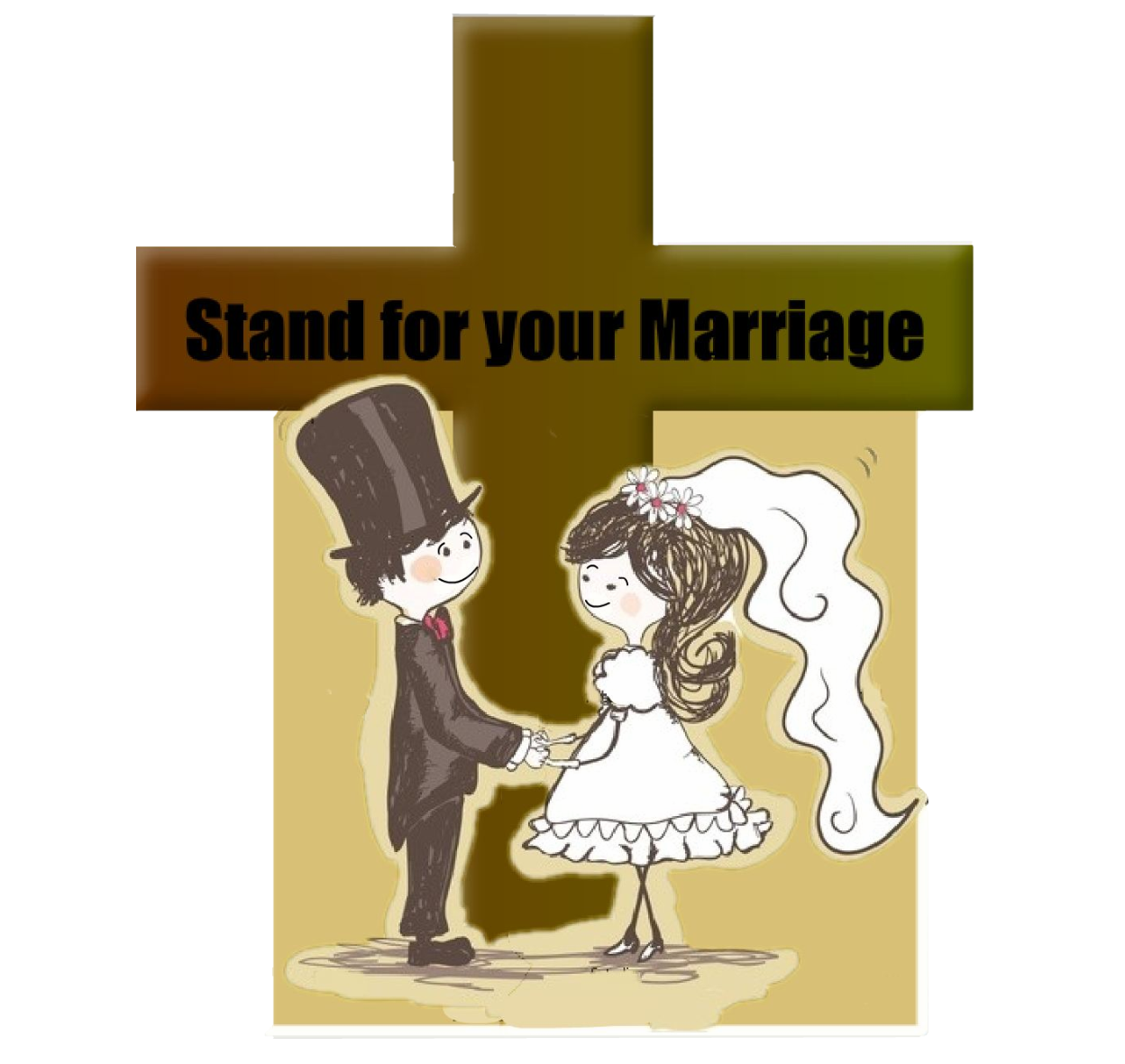